As Bitcoin's latest moves monopolize the headlines, cryptocurrency fever is at its height. Before you start loading up on bitcoin or any other form of cryptocurrency, join us for a closer look at what you may be getting yourself into, in this three-part series:

Our quick take? Cryptocurrency is interesting, full of promising possibilities, and considerable risk.

Before diving in, we want to understand the nature of the beast. Whether trading in for fun or profit, we advise against investing any more than you could afford to lose entirely. At this time, cryptocurrency remains more of a speculative venture than a disciplined investment.

Cryptocurrency was introduced in 2009 by a pseudonymous Satoshi Nakamoto. Nakamoto described a new kind of currency, which was meant to exist in a secure, stable, and limited supply strengthened by encryption. Pair “encryption” with “currency,” and you’ve got cryptocurrency.
Bitcoin became the first cryptocurrency and is still the most widely recognized. As of September 30, 2020, a CFA Institute Cryptoassets Guide reported: “More than 6,000 different cryptoassets exist, and many new ones are created each month.”

Unlike a dollar bill, cryptocurrency only exists as computer code. You cannot touch it or feel it. You cannot flip it, heads or tails. But you can spend it and trade it, and its uses continue to expand. There is also growing interest in trying to build and preserve wealth by trading in cryptocurrency. This is why it is occasionally referred to as “digital gold.”

In comparing cryptocurrency to regulated fiat currency – or most countries’ legal tender – there are at least two components to consider: limiting supply and maintaining spending power.

How do Bitcoin transactions work?

Cryptocurrencies utilize blockchain technology to secure transactions. Using bitcoin to illustrate, a block is essentially a bitcoin transaction waiting to be settled. Think of it like a written, but uncashed check; it’s not real money until the transaction is verified and added to a permanent ledger.
The CFA Institute’s Cryptoassets Guide describes cryptocurrency security as follows:

“This is the real breakthrough of blockchains: creating timely, bad-actor-proof consensus across all copies of a decentralized and distributed database. … Today, more than 40,000 computers are independently verifying every single bitcoin transaction.”

In other words, blockchains create a strong, yet globally decentralized check-and-balance system. The competition among thousands of users keeps everyone relatively honest, as any attempted “cheating” by cryptocurrency holders should be promptly detected. 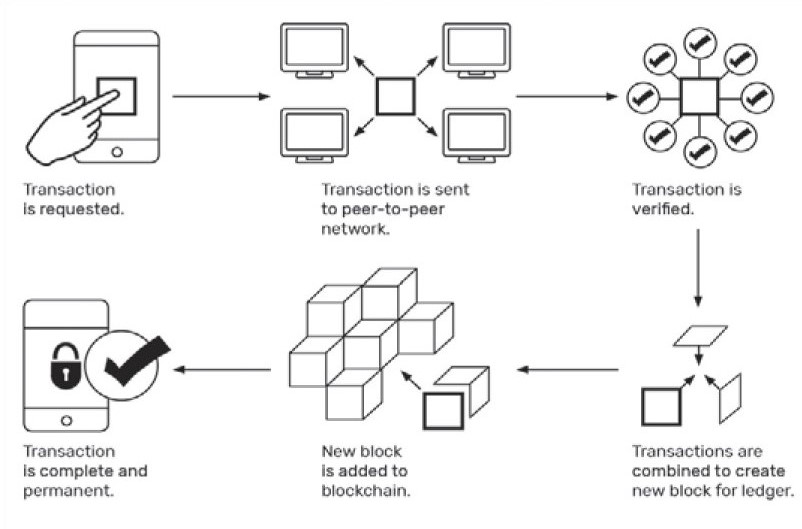 Next Up: Spending Cryptocurrency

With this general introduction to cryptocurrency, we can move on to cover some of the ways people are using it, along with the challenges they encounter. Stay tuned for next week's article! In the meantime, do not hesitate to be in touch if we can answer additional questions.